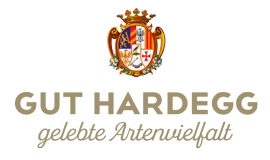 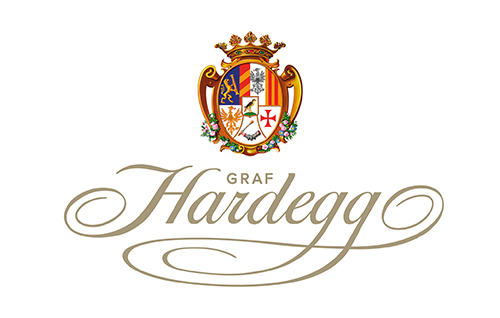 The Northern Weinviertel
Only about twenty-five years ago, the region in the north of Lower Austria was considered an oenologically not very well-known area. Despite the name Weinviertel, it played a rather subordinate role in the Austrian and international wine world. This has changed in the meantime, but especially the northern Weinviertel away from Retz or Laa an der Thaya is still little known territory for many.

"The Pulkau Valley near the border, with its quaintness and tranquillity, is especially suited to being discovered. I find it incredibly exciting to be able to participate in this development."

Geologically, our region belongs to the Molasse zone, which is essentially made up of sedimentary rocks from the New Earth Period and was covered by the primordial sea of the "Tethys". The rock formation is counted among the Laa strata, is about 17 million years old and consists mainly of fine sandy clays, which in places have solidified into hard sandstone. The deposited calcareous marine shells and snails as well as stratification features indicate the formation of the sediments in the shallow sea and also vividly show the influence of currents and storm events.